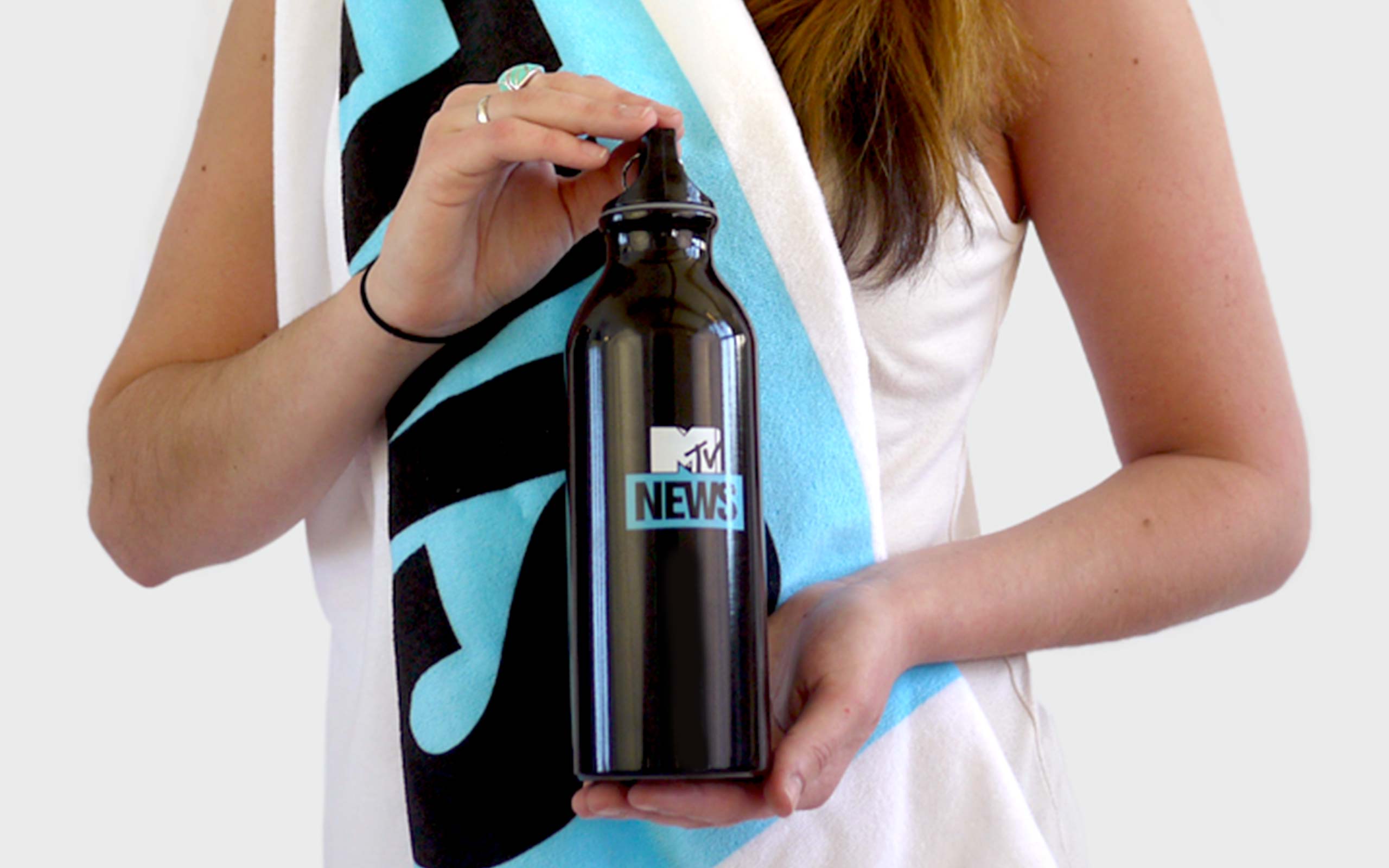 MTV News is the news production segment of MTV, the well-known cable channel. Having worked with MTV for many years, we’ve collaborated with them on a large variety of projects to help support their company.

In need of unique and innovative promotional items, we created a dual monitor that was featured on the red carpet for the MTV Music Awards, placed next to the celebrities they were interviewing. This monitor had the ability to display information from all angles, making it a great tool for their specific needs. In addition, we produced towels and water bottles for the crew to give away as promotional items. 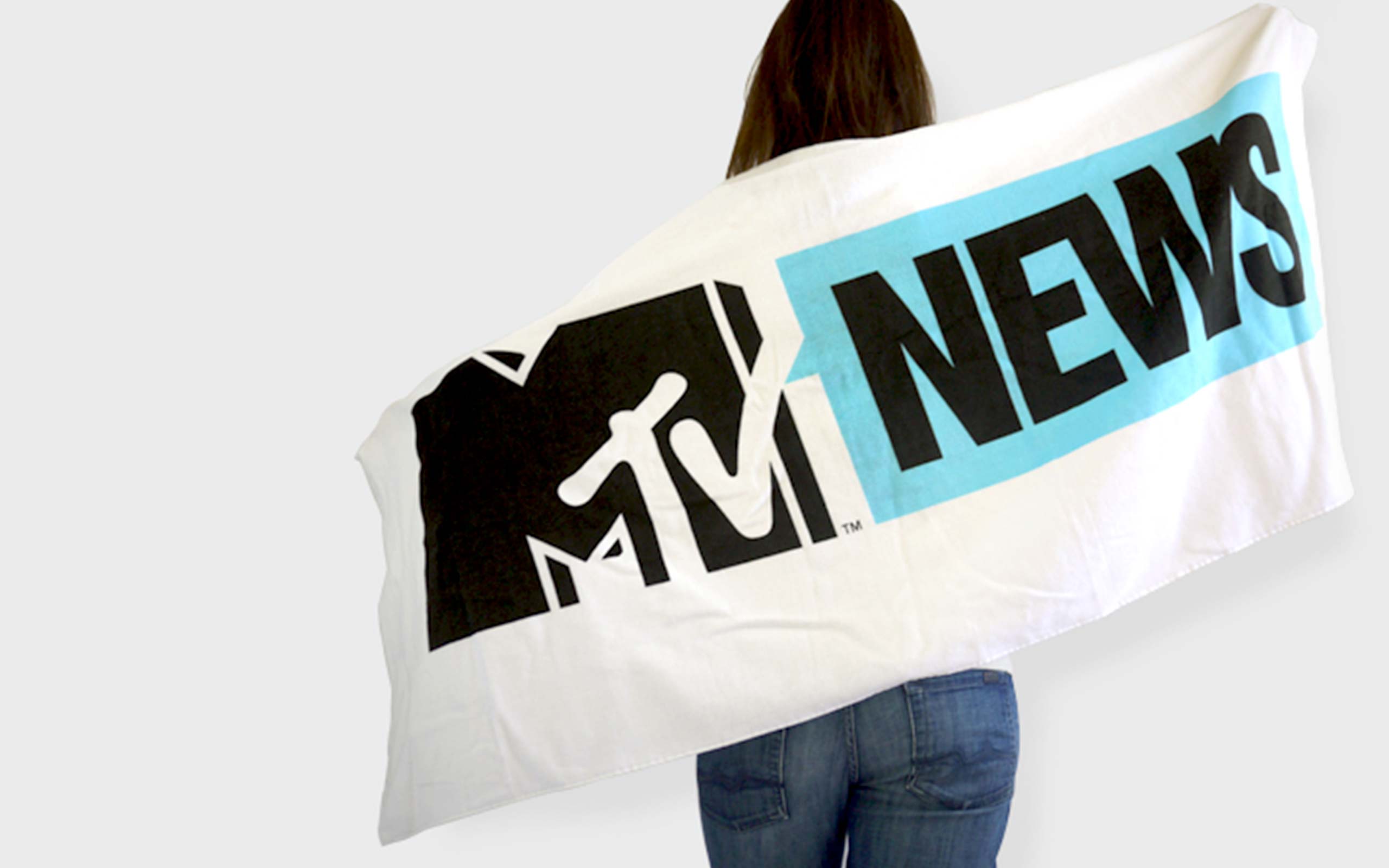 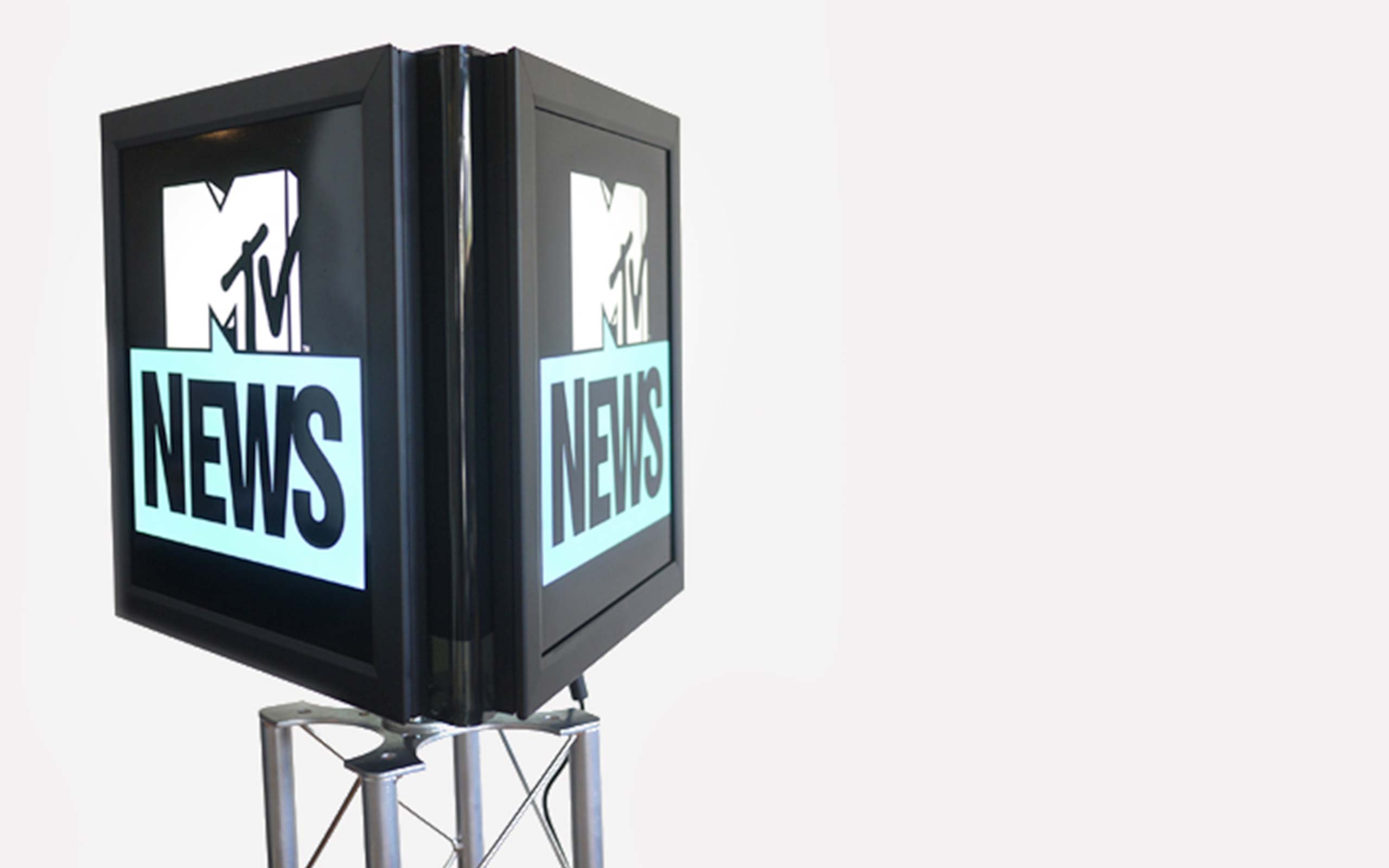 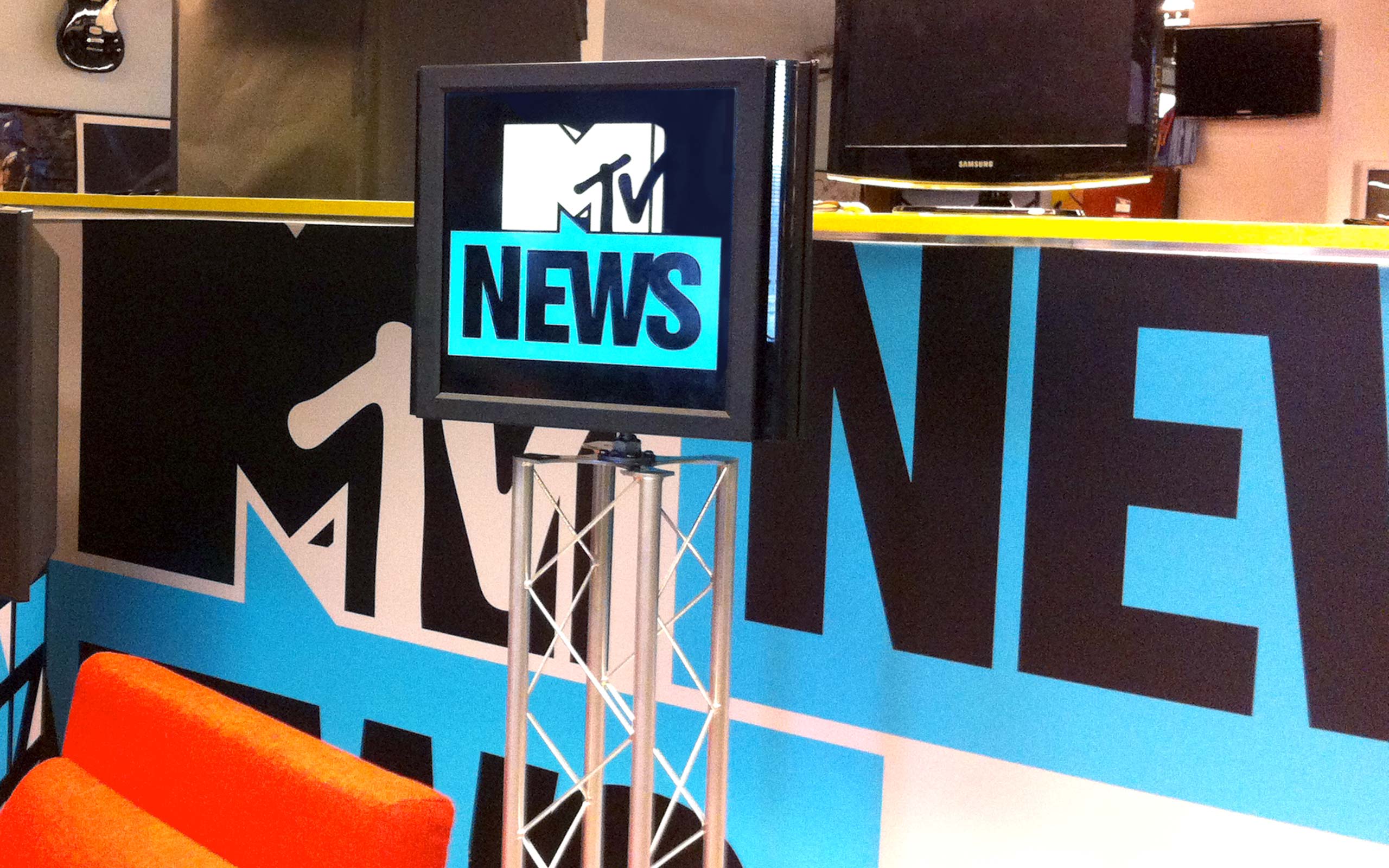 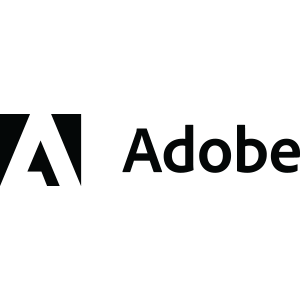 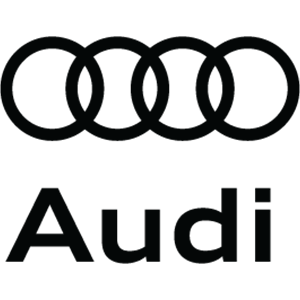 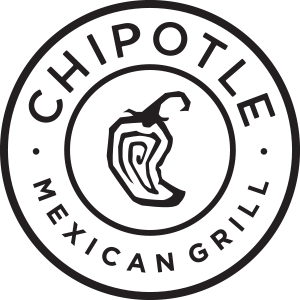 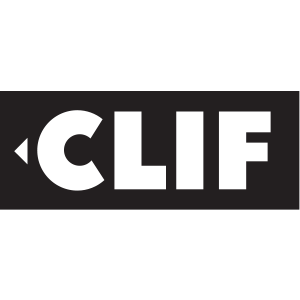 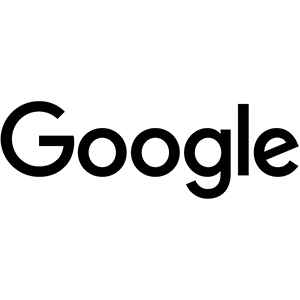 Speak to a Branding Expert