Founded in 1998, electric/rock band, Sound Tribe Sector 9 (known as STS9), the band leverages the power of brand story to rally its identity around.

In the late 1970s, NASA's Voyager 1 and 2 missions set to seek out the solar system's boundaries. Still out there exploring the universe's boundaries, this scientific program inspires STS9 to emphasize on what binds us together here on earth and as humans in the the design of their merch collections as well as their music.

Headlining some of the world’s best-known stages, the band has a very strong and ever-growing following. Given this growth, the demand for unique apparel and premium merchandise has increased as well.

Over the last few years, we have supported STS9 by designing and producing custom apparel and promotional items such as hoodies, posters, iPhone cases, and more that have been sold at events and music festivals all over the country.

Occasionally pulling inspiration from each album’s artwork, and sometimes creating brand new artwork, the designs for each tour reflect the overall feeling and vibe from their latest album.

Being that Colorado's Red Rock Amphitheater is a very important annual show for STS9, they like to have a special piece each year exclusive to that show. For example for one of their Red Rocks annual shows, we created a fully sublimated hoodie to highlight the event. 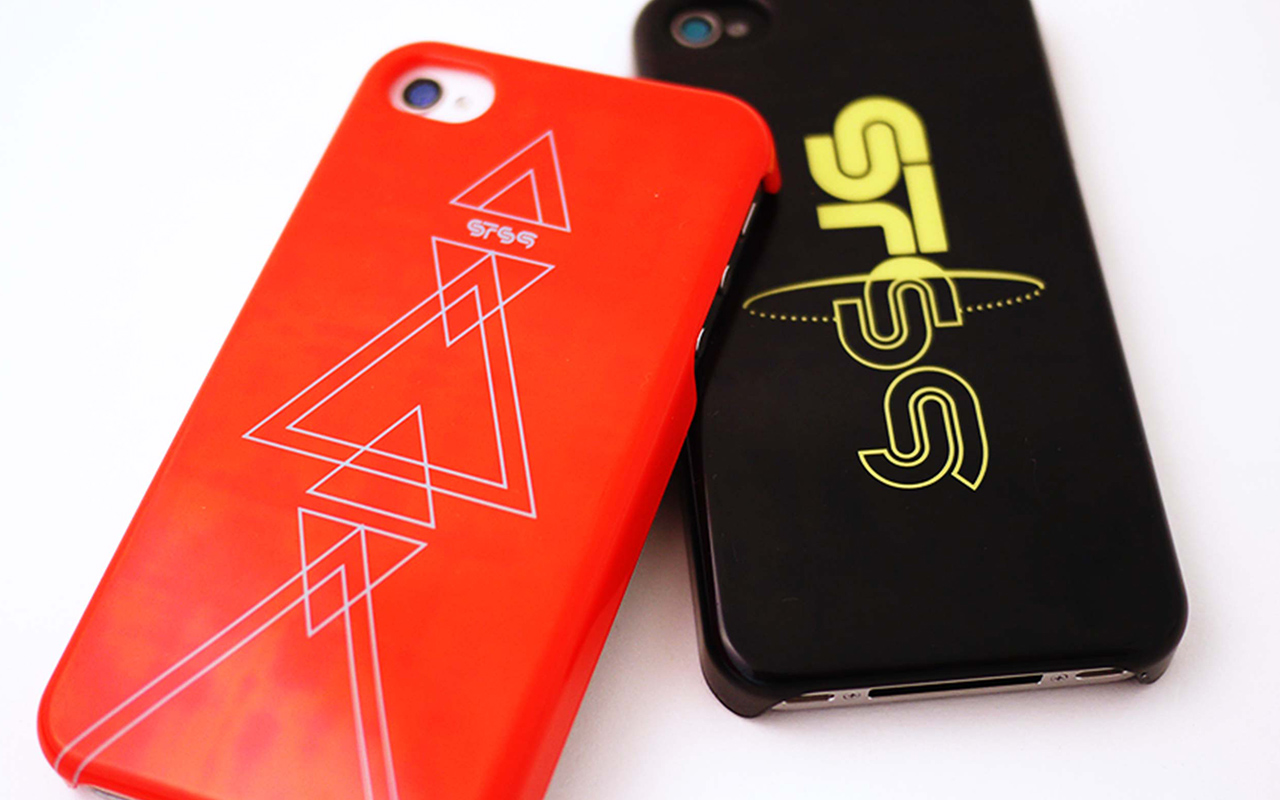